What are the Consequences of Insurance Fraud? 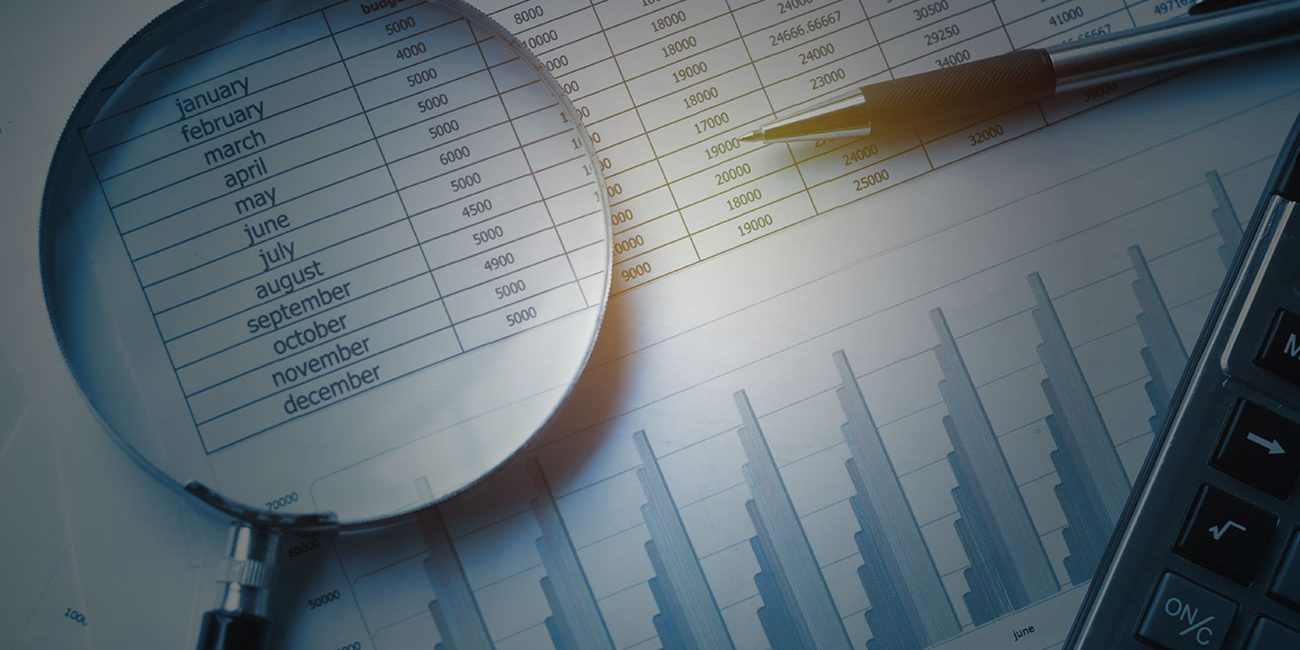 A couple of weeks ago, a man who had caused a rear-end collision in 2015 was convicted of insurance fraud. The man purchased a car insurance only one hour after he had crashed into a woman’s car. Then, he filed the claim stating the crash had happened the day after he bought the policy. However, the woman involved filed the report on the same day. So, the man will now spend 11 years in jail for committing insurance fraud.

This one was a case of intentionally committing insurance fraud, but sometimes, white lies can turn into serious accusations. We need to understand what exactly constitutes insurance fraud. We also need to discuss what are some insurance fraud penalties and possible convictions we might face. This way, we can make sure we don’t end up facing time behind the bars.

Simply put, insurance fraud is taking advantage of an incident in order to receive monetary compensation. Whether we stage an incident, or just exaggerate the injuries or damages, we are committing insurance fraud. There are two types of fraud, though, which are called soft fraud and hard fraud.

Soft insurance fraud is the most common one that insurance companies have to deal with. Soft fraud consists of taking advantage of an incident that has already happened. Many people decide to be opportunistic and claiming more severe damages or injuries in order to get a higher compensation.

Hard insurance fraud is a more serious and delicate situation. This consists of intentionally causing, staging, or faking an accident in order to obtain a monetary compensation. For example, gangs who stage crash for cash collisions are committing hard fraud insurance.

What Are the Insurance Fraud Penalties?

The penalties and consequences for insurance fraud can vary a lot and depend on several different factors. The first aspect to consider is whether the type of fraud we committed counts as soft or hard fraud. The penalties can also depend on the state on which we committed the fraud. Another aspect that could determine the severity of penalties is the criminal story of the defendant.

Usually, soft fraud is considered a misdemeanor and tends to be punishable with fines, probation, community service, and up to a year of jail time. On the other hand, hard fraud tends to be considered a felony. Therefore, the consequences to this type of insurance fraud are more severe, including the chance of incarceration in a state prison for several years.

Can I Face Conviction for This Type of Fraud?

Like we mentioned before, the consequences of committing insurance fraud can depend on many factors. Depending on the state on which we committed the fraud, and our criminal record is the punishment we’ll get. The state of California considers this type of fraud a felony, with punishments that include up to 5 years in state prison. We could also receive a fine for up to $50,000.

Our criminal record can also influence the sentence that we might face if we committed fraud. The man we mentioned above, who purchased car insurance after he had caused a rear-end collision, is facing 11 years in state prison. This is because he had two prior convictions, including first-degree burglary and being a felon in possession of a gun. Besides, he tried to convince the woman he hit to change the date on her insurance claim.