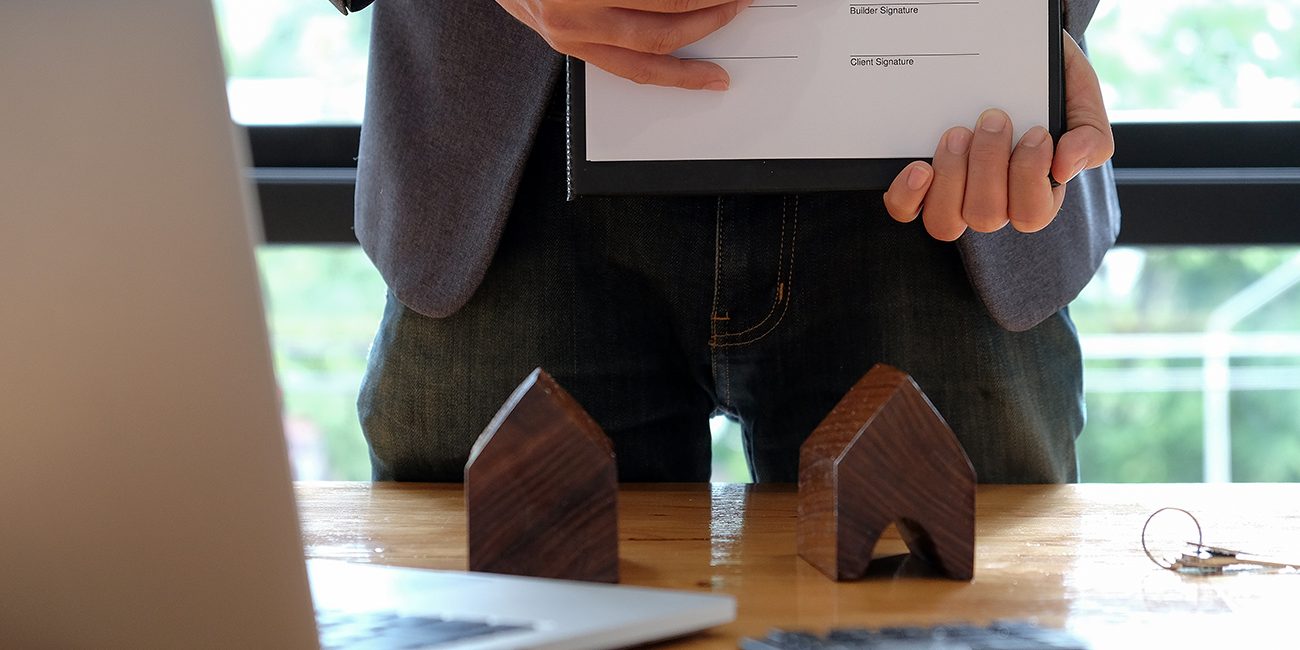 There are many different misconceptions that some of us might believe, whether because of lack of information, or because we heard someone close to us repeat them. However, debunking this common tax myths will help us have a better understanding of how taxation in the US actually works. We will also feel more confident and trusting of the system, knowing that our taxes are being put to good use.

To begin with, one of the biggest and most common tax myths is that getting a tax refund is a bad sign. Also, many people still believe that earning more money will make us end up paying more taxes. The way the government spends tax funds is a big and understandable concern but thinking that most go to foreign aid is simply wrong. Lastly, assuming there are plenty of loopholes that benefit the rich and keep them from paying taxes also isn’t accurate.

Among taxpayers, it isn’t really uncommon to hear some of them getting worried about receiving a tax refund. The idea behind this myth is that you ended up overpaying taxes because the government took an interest-free loan from you. However, this is most definitely not the case. There are many different reasons why you are getting a tax refund, and you should put it to good use. We would spend away small tax refunds, but we can use bigger ones to invest them or pay off debt.

The More You Earn, The More Taxes You Pay

One of the most interesting common tax myths is that the more you earn, the more taxes you will pay. This might sound logical at first, but when we understand how tax brackets work, it doesn’t anymore. We can move up from one tax bracket to a higher one when we receive a raise, for example. Nonetheless, thanks to marginal tax brackets, these brackets do not apply to our entire income, only to that marginal amount.

As responsible taxpayers, it makes sense to be concerned about how and where the government is spending our tax money. However, one of the most common tax myths is that the government spends 10% of tax funds on foreign aid. The truth behind this myth? Only 1% is used to aid foreign countries. In case you are wondering, the programs that receive more tax money are Medicare, Medicaid, and other similar programs, getting 26%. Social Security receives 24%, Defense and Security receive 15%, and the Safety Net program receives 9% of tax money.

This has been a common topic of debate, especially since the new tax law came in effect. Besides, Alexandria Ocasio-Cortez’s 70% tax threshold proposal added to this discussion. Many people believe that there are several loopholes within tax laws that benefit the rich. Even when loopholes do exist, they aren’t as many as people believe. Interestingly, such loopholes only benefit the super-rich who earn millions through investment income. Thus, tax-efficiency investment accounts may be what allows such loopholes to work, and not really tax law.

Choosing an Insurance Company: Picking the Right One
April 1, 2019

Home Insurance Tips: How to Choose the Best Coverage
March 29, 2019
Recent Posts
Go to Top
%d bloggers like this: