Common Tax-Filing Mistakes and How to Avoid Them 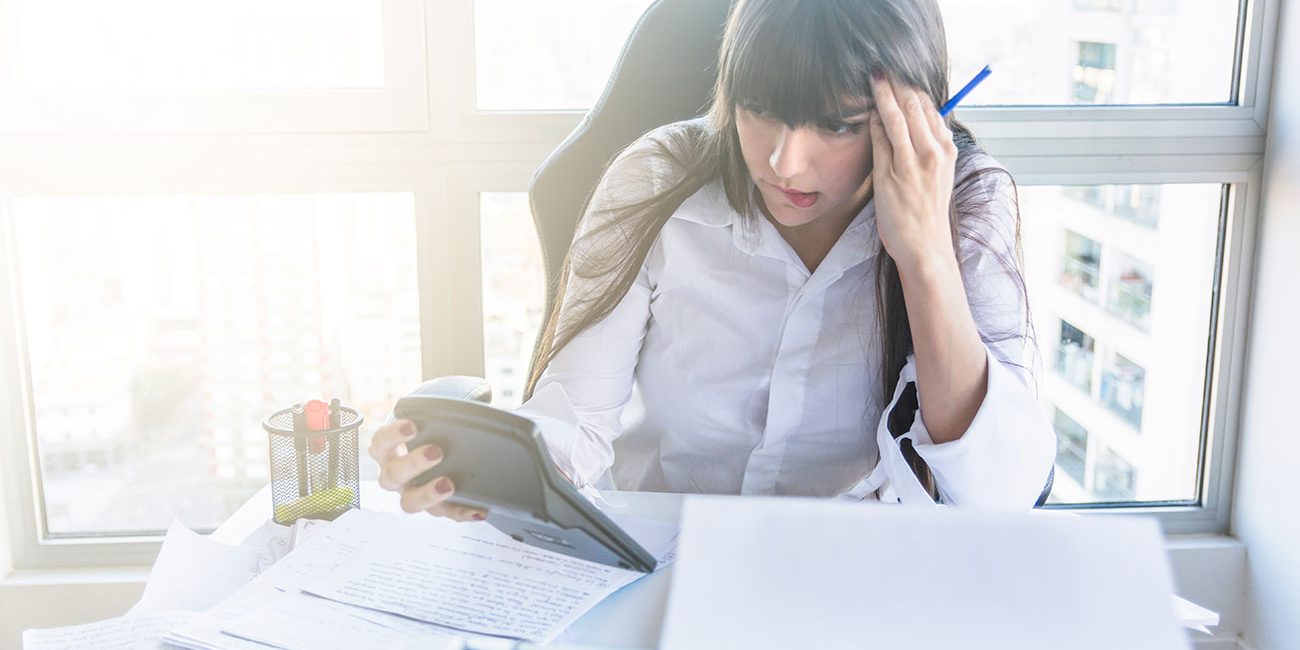 The end of the year is getting closer and closer, which means that we must prepare our tax return in order to file it on time. However, more often than we’d like to admit, we might end up caught in the rush of things. This rush may lead us to make some quite common tax-filing mistakes that we should avoid.

Sometimes, trying to finish our taxes before the year is over can become quite an overwhelming task. As a result, making math mistakes, filing with the wrong status, forgetting about side-jobs, and even mailing unsigned forms could cost more than double checking. These are some of the most common tax-filing mistakes, and we’ll tell you how to avoid them.

Believe it or not, making math mistakes when preparing our taxes is quite a common mistake. If you’re the kind of person that rather use pencil and paper, don’t forget to double, even triple check before submitting any of your forms. Even when it sounds unlikely, this is a problem that many taxpayers still face.

The best way to avoid math mistakes, though, is using e-filing software or apps instead. This software will be able to catch on any possible mistake you might have made. Therefore, it will help you submit an accurate tax return. There are many free options available, including the ones by H&R Block and Turbotax.

Filing Under the Wrong Status

Filing under the wrong status one of the most common tax-filing mistakes people continue to make year after year. The IRS recognizes five different status you can file under. These include Single, Married Filing Jointly, Married Filing Separately, Head of Household, and Qualified Widow/Widower with Dependent Child.

The Head of Household status tends to be the one most claimed in error, according to the IRS. As a result, they offer an Interactive Tax Assistant through their website. Such an assistant can help you figure out which status you should use.

Forgetting to Add Any Side-Jobs

During the last couple of years, more and more Americans are becoming a part of the gig economy. Having a part-time job to help you earn some extra income is more common than we might think. This is, in a part, thanks to apps like Uber or Wag, which allow partners to work whenever they have the time to.

If you have worked for an app of the like or done some work as a contractor or freelancer, don’t forget to add this income to your tax report. Also, remember that you might be able to add some of your expenses as business expenses if they qualify.

Another one of the most common tax-filing mistakes that people keep committing is mailing forms without the corresponding signature. We can’t stress enough how important it is to double, even triple check that everything is in order before mailing.

If you want to make sure you don’t make any of these really common tax-filing mistakes, we also recommend hiring professional help. This way, not only you will avoid mistakes or errors, but you could also maximize your tax returns.