What Can Happen If I Don’t File My Income Tax Return? 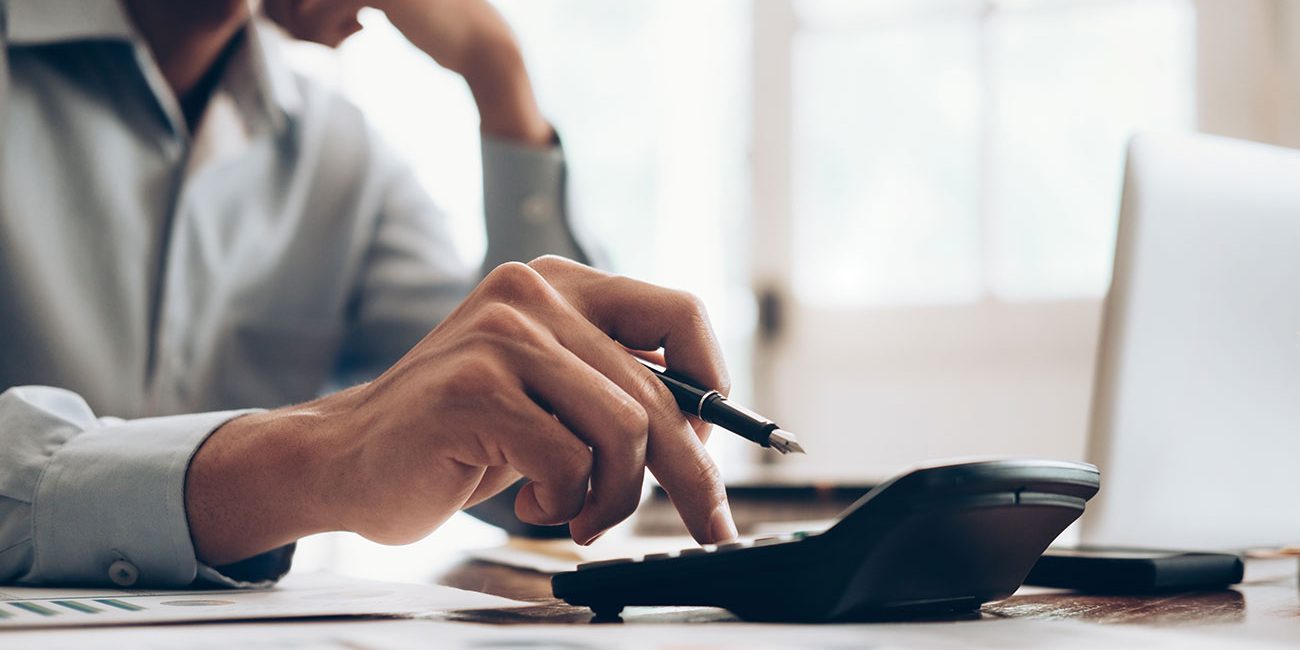 Most of us have been in the situation of almost forgetting to complete our Income Tax Return files, whether it is because of our hectic schedules, stress, work, family life, or whatnot. Maybe it only slipped our mind this one time, or there might even be someone out there who thought their income did not reach the amount required for a tax return to be necessary.

Whether it was because of a lack of time, a distraction, or a misbelief, failing to file income tax return, or to pay the corresponding bill, if it happened to be the case, can have several consequences, from fines and penalties, to losing our refund, and even ending up doing some time in jail, and regardless if we face them or not, it all stays on our record for the Internal Revenue Service agency, and will eventually catch up with us.

There are different penalties to which we can be subject, depending on our particular case. If we forgot to file our income tax report, or if we simply didn’t by the established deadline, we will be subject to a penalty of 5% of the unpaid taxes, this for each month that we fail to report, with a maximum penalty of 25%. The maximum amount we can pay as a penalty is of $135, however, after we’ve reached the limit penalty amount but still haven’t paid the owed taxes, such balance will start accruing interests, which cannot be waived by the IRS.

In the event that we had filed our income tax return, and ended up owing a given balance, but failed to cover such payment, there are still penalties that apply, but they are lesser than when we fail to file. The failure-to-pay penalty consists of 0.5% of the unpaid taxes for every month we pay late, and this penalty also has a maximum of 25%, and just as the failure-to-file penalty, will start accruing interests after the maximum percentage has been reached.

We must keep in mind that the penalties above apply for those of us who ended up owing taxes to the IRS, and not being eligible for a refund as a result of having over-paid taxes during a given tax year. However, there can still be consequences if we fail to file our income tax return and instead of earning a balance to pay, we qualified for a tax return refund. If this was the case, we would not be eligible to receive such refund, and we would have to cover any pending balance we might owe for previous years.

Being subject to penalties and losing our refunds are not the only consequences of failing to file our income tax report. Depending on the amount that is owed, and if there happened to be an audit, you would eventually receive notifications to cover the debt. If we don’t take action and decide to ignore those notices, the IRS can (and will) seize of your property in order to collect the payment. Imprisonment for tax evasion is not really common, but it is possible, especially if we deliberately failed to report additional income, committing tax fraud in order to not pay taxes for those balances.