Is There A Relation Between Gender and Car Insurance Rates? 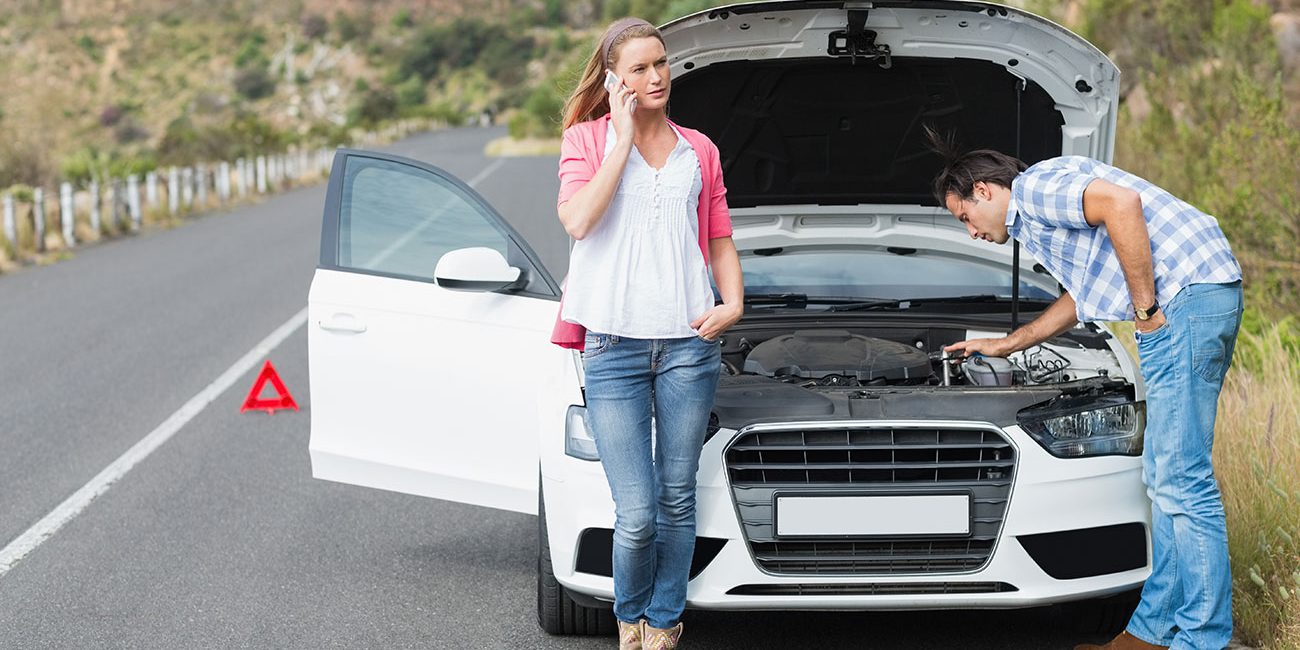 There are plenty of articles and posts discussing the link between gender and car insurance. Some consider this to be a discriminatory practice. Others abide by it, stating that gender does affect your likelihood of accident claims. The truth is that the great majority of articles and posts related to the topic show that there is indeed a link between gender and car insurance. And they all agree on one thing. Men pay higher rates for car insurance than women do.

This definitely looks like insurance companies are discriminating against men solely based. However, there are many aspects we need to consider before contacting the customer service line and demanding to speak with a supervisor. First, we need to understand how insurance companies calculate premiums and rates. Then we shall look at the relationship between gender and car insurance rates. Once we’ve done our research, we can move on to discussing whether there are discriminatory practices or not.

How do Insurance Companies Calculate Rates?

Understanding how insurance companies calculate rates and premiums carry many benefits. Making a smart, well-informed purchase is one of them. Making sure we are not being overcharged for a service is another one.

When it comes to car insurance, companies look at many different factors in order to set your particular policy price, rate, and premiums. Insurance companies have very complex systems that use algorithms to analyze your data and accurately assess the level of risk you represent.

Some of this data include your car’s model, year, and make, driving record, experience behind the wheel. They will also look at how much time you spend driving and the distance you drive. Even where you live and where you work can influence your car insurance rate.

Again, we must keep in mind that insurance companies look for risk factors, to determine how likely you are to have an accident or file a claim, as they are the ones who will be covering the expenses. In order to analyze your data accurately and fairly, they use statistics to determine your risk level.

What Is the Relation Between Gender and Car Insurance?

Whether we like it or not, there is a significant relationship between gender and car insurance. Thus, it is not a secret that men and women do not pay the same for auto insurance. Like we mentioned before, insurance companies base their risk analyzes in statistical information.

The Department of Motor Vehicles (DMV) and the Insurance Institute for Highway Safety (IIHS) explain the following:

When we see that men are statistically more likely to cause a car accident, we understand why insurance companies consider them at higher risk.

Is This Blatant Discrimination or Just Fair Pricing?

Like we mentioned before, men being subject to higher insurance rate might seem discriminatory at first. However, after looking at car crash statistics, the link between gender and car insurance rates becomes reasonable.

Last year, The Guardian wrote a piece on how an EU ruling that aimed at equal insurance rates for men and women ended up widening a gap quite significantly. Before such ruling, in 2012, men were paying around $37 USD more for car insurance than women. After such ruling took place, men ended up paying $130 USD more than women. Huge difference, but it came as a result of more concise data being analyzed to accurately determine insurance rates.

Unfortunately, the same didn’t happen to Melinda McKee, a Michigan state resident who recently became a widow. As a result of his husband’s passing, Jim, her auto insurance rates went up. As WXYZ News reported, the McKees were paying $200 a month for two cars. This rate went to $300 for just one car. In this case, gender and marital status were to blame. But as the news outlet discovered, Michigan is legally allowed to charge higher rates to women based on gender and marital status only.